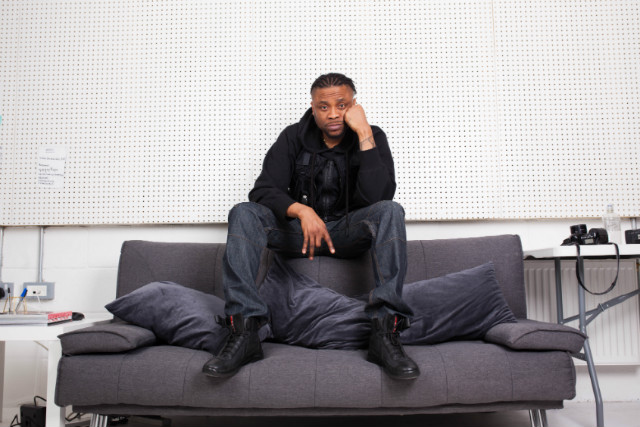 Dex “Greatness Only” is a well-known face in the fashion and music scene. Dex is the founder of the sought after clothing brand “Greatness” which is worn by the likes of P. Diddy. The collection was shown at the homecoming festival in Lagos, Nigeria and has since been stocked in Selfridges as part of the Yellow Drop collaboration.

As a personal associate of Skepta, Dex works on his worldwide merchandise, as well as the BBK Africa division. Dex collaborated with close friend Virgil Abloh to create a unique one of a kind OFF-WHITE bag. A regular regular face at LFW and PFW, Dex sits FROW at prestigious shows such as Dior, Louis Vuitton and Alyx. He also hosts his own Greatness Fashion Week after parties, which have been featured on Vogue and Pause Magazine.

Most recently, Dex has been working on a podcast where he aims to team up with talent worldwide to discuss music, fashion and culture as part of a wider conversation of the cultural exchange between UK, Africa and the world.