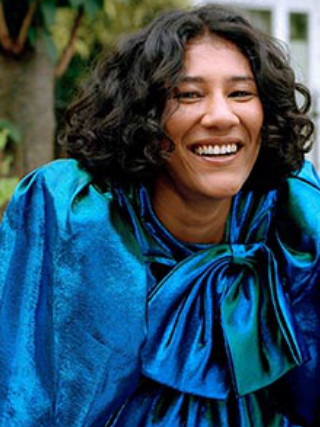 Lotte Andersen, (b. 1989) is an artist living London. Working in video, print, sound, sculpture and performance, Pleasure Seekers are invited into the work. She has shown internationally, presenting her most video and sound installation How Do You Feel About Lying? at Tate Modern during the summer of 2018. She constructs controlled social environments known as Capture Parties, building group durational performance works, using her acclaimed and now defunct night MAXILLA as the primary research. Dance Therapy captured at Yinka Shonibare’s Guest Projects, is the most widely exhibited art work of this process, existing in its current iteration as a 5 channel video installation and ever evolving sound work. Lotte has been featured in British Vogue, iD, Dazed, The Evening Standard, Nowness, Refinery 29, Twin and the Guardian. She has participated in and hosted artist talks at the Victoria and Albert Museum, Tate Modern and Hannah Barry’s sculpture park Bold Tendencies additionally contributing print work or creating entire publications ( Freeze for Frieze, Galdem, Violence launched at the Courtauld Gallery, Maxilla). She was nominated for a Webby award for her work on Stellasport alongside Adidas and Stella McCartney, additionally collaborating on separate projects with Tyrone Lebon, Petra Collins, Lea Colombo. She identifies as a Caul baby, considering sound and video to be physical objects in space, is critical of online behaviours, perceiving the body an ever changing site of JOY and RESISTANCE.